The Best Comedy Shows that Las Vegas has to Offer

We can’t think of a better way to spend your Vegas vacation than enjoying a fun night out on the town and having a good laugh. Even though there are plenty of options when it comes to entertainment in Las Vegas, one of the best ways to spend your evening is at a comedy club, enjoying a laugh with friends and family. The question is, where are some of the best comedy shows and clubs in Las Vegas located? We’re here to help!

After checking in to your resort-style suite at Tahiti Resort west of the Strip, head out to one, or all, of these side splitting Las Vegas comedy clubs for a night in this city that you won’t forget

So you’ve planned a trip to Las Vegas, and you’re looking to get everything out of the Entertainment Capital of the World that you’ve always expected. This is why Carrot Top is first on our list when it comes to comedy in the desert, he’s a Sin City must-see! Not only is Scott Thompson, AKA Carrot Top, a part time resident of this city, but his presence is also iconic of some of the best comedy in Las Vegas. Catch a laugh with Carrot Top at Luxor Las Vegas, and witness one of the wackiest red heads around!

Recognized as “Entertainer of the Year” and “Comedian of the Year,” Carrot Top not only provides clever and funny jokes to his audience, but he also does it with spunk and props to keep everyone on their toes! Since beginning his headlining reign at Luxor in 2005, Carrot Top has continued to deliver changing bits, loads of laughs, and a trunk full of surprises that the audience just can’t get enough of. We’re serious, just check out some of these satisfied audience goers. So, the only question you have to ask yourself is, are you ready to laugh until it hurts?

Taking you much further north up Las Vegas Blvd. you’ll find our next stop on the comedy tour of the city, Defending The Caveman at the D Las Vegas. This one-man show, put on by Kevin Burke, dives into the comedy of relationships between all couples. Not only does Burke deliver an incredible performance, but he also explains why men and women in a relationship are truly different in true comedy form.

This Las Vegas comedy show is great to enjoy with your significant other, because not only will you enjoy some laughs together, but you might even learn something about your relationship that you didn’t know! So during your trip to Las Vegas, head out to Fremont Street and enjoy some possible enlightenment and comedy all rolled up into one at the D Las Vegas. (There are also plenty of bar and restaurant options for pre and post drinks!)

Next on our list is another laugh-worthy north Strip performance, LA Comedy Club at Stratosphere. Providing laughs for visitors and locals alike since 2007, the LA Comedy Club delivers a version of improv that you have never seen before, inside the Stratosphere’s Dragon Room. Not only will you get a good show and laugh from national comedians, but you can also experience some of the locals performing their best on the stage.

With a show starting at 8 pm every night of the week, LA Comedy Club hosts a headliner comedian, a feature comedian, and a variety of house comedians for everyone to enjoy! No matter where you find yourself sitting inside this venue, you won’t miss one minute of laughter as you enjoy one of the best Las Vegas comedy shows this city has to offer.

If you think you haven’t laughed enough during your stay in Las Vegas, head over to the Laugh Factory at Tropicana Las Vegas. This comedy club stage hosts nothing but the best when it comes to tickling your funny bone, with performers who are big screen comedians as well as some up-and-coming stars in the comedy industry. With big time comedians like Jim Carrey, Nick Cannon, and more being past performers of this stage, there’s no doubt in our mind you will witness one of the best comedy shows in Las Vegas at the Laugh Factory.

And who knows? Maybe you’ll discover a brand new comedian that’ll know just how to get you rolling! If you’re looking for an adults-only comedy show in Vegas, stop by this venue at midnight on Fridays and Saturdays for their Dirty Show performance for a different type of comedy experience.

Taking you back to Fremont Street for some much needed laughs, enjoy a performance with family members (13+) by Mike Hammer at 4 Queens Hotel & Casino. When you purchase your tickets for this fun performance, you be prepared to get both a comedy and a magic show like no other! Not only does Hammer perform mind reading, sword swallowing, and unforgettable improv, but he also likes to use audience participation as props.

So the question is, are you ready to get Hammer’d? If the answer is yes, spend an unforgettable night on Fremont Street and experience a Las Vegas comedy show with an edge.

Located at MGM Grand you will find another unforgettable comedy experience at Brad Garrett’s Comedy Club. This the only place in Vegas to witness Brad Garrett live, and gives you the opportunity to witness some of the newest and funniest stand-up comedians in the desert. If you’re looking for more of a dry humor when it comes to comedy, Brad Garrett (also known as Robert from Everybody Love Raymond) is your guy.

Although Garrett doesn’t appear at every comedy show, you are sure to have a great time with the rest of the lineup performing on the stage. After a show filled with laughs, make your way through MGM Grand casino or try out the buffet! No matter how you choose to spend your evenings, you’re sure to have more fun if laughing is included.

If you’re looking for an all around laugh worthy performance, enjoy Terry Fator – The Voice of Entertainment at Mirage. Fator is a Las Vegas Strip headliner as well as an America’s Got Talent winner, performing everything that his audience is craving. Fator wins over his audience with a variety of his own personal comedy mixed together with celebrity impressions through the help of his puppet co-stars.

When you sign up for a night of Las Vegas comedy with Terry Fator you not only get a laugh, but you get a variety of comedy in all shapes and sizes. Experience this true Voice of Entertainment that only Las Vegas can bring to the comedy scene.

Now that you have somewhat of a roadmap to the best comedy shows in Las Vegas, it’s time to get out there and start exploring for yourself. As the Entertainment Capital of the World, it’s no joke that Las Vegas is sure to offer some of the funniest shows around for all to enjoy, we’d love to hear about some of the shows that you’ve enjoyed during your stay! The best vacation is one that stays with you forever, so seek out one of these memorable comedy shows and enjoy a laugh with friends and family.

Magician extraordinaire Seth Grabel has been amazing audiences at Tahiti Village since January. Possessed of an uncanny ability to make the impossible seem effortless, the former America’s Got Talent semifinalist is transforming otherwise quiet Monday nights into pure magic. So if you’re looking for a great way to start your week, come see The Magic Seth Grabel at 7 p.m. in the Tahiti Village Kahiko Room. You’ll be astounded! 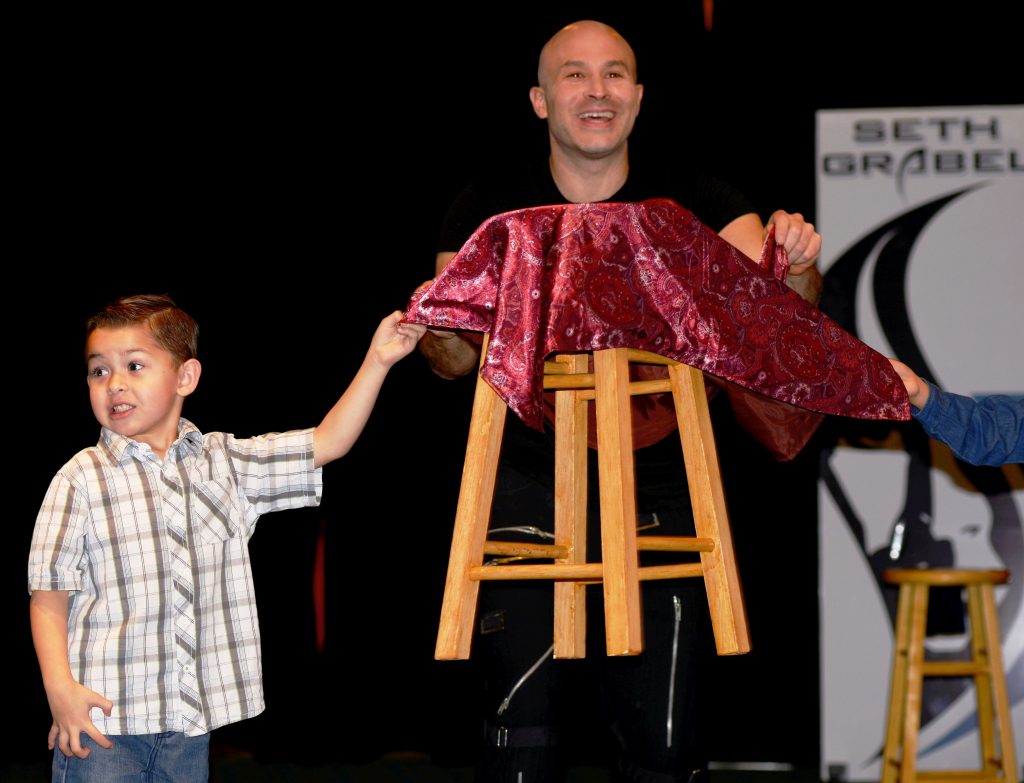 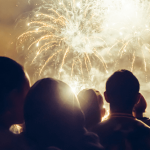 Get Ready for the 4th of July in Las Vegas 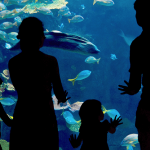