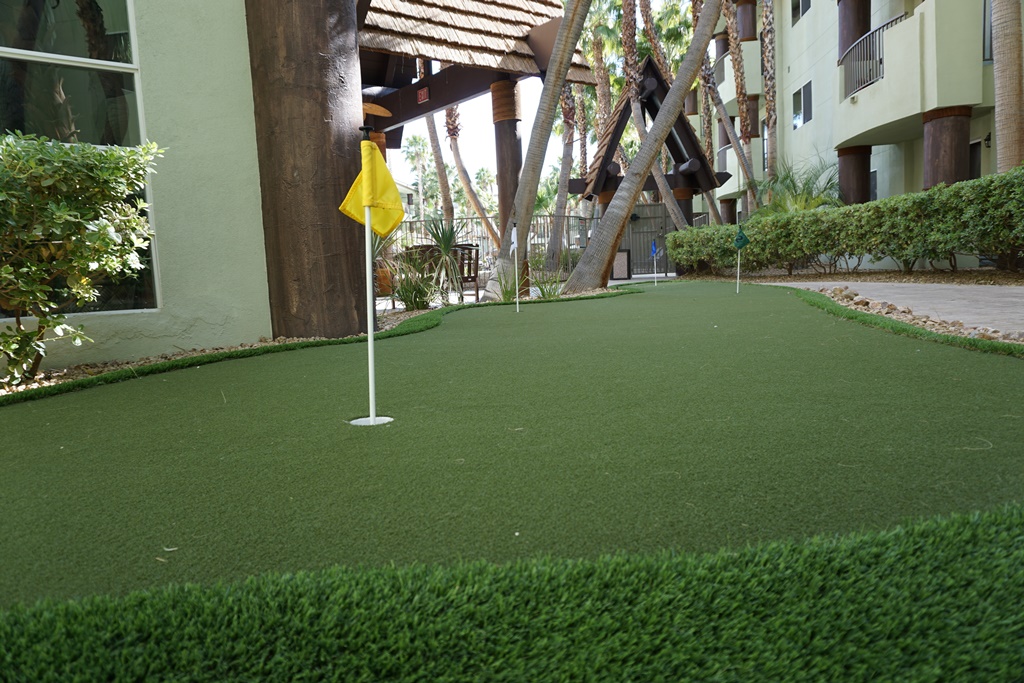 Puttering around at Tahiti Resort is a great way to alleviate Guilty Vacation Syndrome.

Are you suffering from Guilty Vacation Syndrome, the nagging urge to cancel or delay vacations due to guilt? Based on the results of a recent family vacation survey, you probably are. It is especially likely if you’re a Millennial, 59 percent of which report feeling ashamed for taking or planning a vacation in a time when vacation-shaming in offices nationwide and around the word is growing at an unprecedented rate.

Of those 59 percent that reported having unused paid vacation days, 40 percent said they left five or more vacation days unused because they did not want to deal with the guilt associated with taking a vacation.

Neither are older individuals immune from the guilt. In the same survey, 41 percent of individuals 35 and older felt the same symptoms of Guilty Vacation Syndrome, or GVS. Symptoms (misplaced emotions, indecisiveness, sadness) often go undetected or are mistaken for other, less serious ailments. GVS can also have the ironic side effect impacting your work productivity.

Recent research also shows that an astounding 55 percent of Americans didn’t use all of their time off in 2015, and 65 percent say that their company discourages, sends mixed messages, or says nothing about taking personal time off.

With vacation-shaming growing in offices across the world, there has been a surge in diagnoses of GVS. Many feel that despite wanting a vacation, they shouldn’t take one.

Proven remedies for GVS include:

Realize that vacations are a necessity and not a luxury
Commit to an annual vacation—a recipe for stronger ties with families and friends, less stress and better health
Learn from those that have never suffered from this malady (specifically, timeshare owners who have continued to make vacations a priority)

It’s proven that one to two weeks away from the daily routine leads to better job performance and productivity—perhaps helping to make your job even more secure when you return to it.

Our advice? Book a visit to Tahiti Resort as soon as you can. Las Vegas is a number-one doctor-recommended cure for GVS. You certain to feel like a new you!

Shop till you drop in Vegas!

The most family friendly shows in Las Vegas